Name Meanings of the Patriarchs to Israel’s captivity 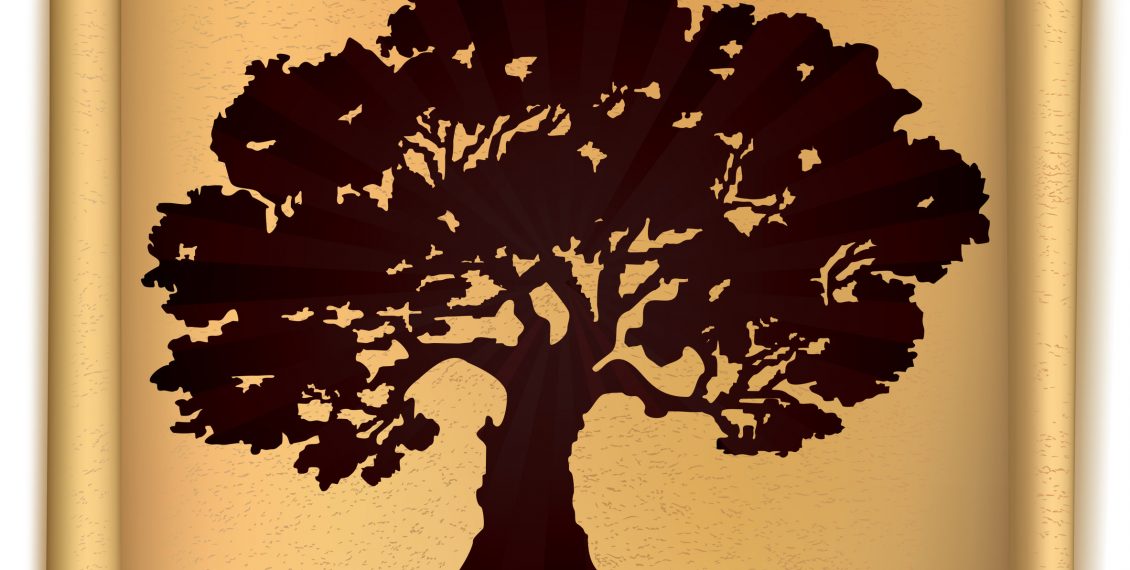 This week I wanted to look at the meaning of names in the Old Testament through the breakup of the kingdom of Israel. It’s interesting that half of the Old Testament timeline is covered in the first 11 chapters of Genesis, and then we have Abraham’s story as “the rest of the story” in the Old Testament. There are many fascinating things about the positioning of individuals and the meanings of their names. I’m not going to try and explain them all in this post, but give you a “swipe file” you can copy/paste into a collection note in Scripture Notes if you want. Otherwise, just enjoy pondering the name meanings and the stories associated with these people.

What scriptures you choose to associate it with is up to you. It would be extremely large and difficult to search all the instances of these names and add them to the collection, so it might be best just to know you have it and give it a memorable title and some tags that let you find it later like “Names, Patriarchs, Genealogy” or something.

Of course, after the children of Israel were brought into Egyptian bondage, there is no more patriarchal line. The blessings of Jacob to his sons continued, but without a clear birthright patriarch to look to in the scriptures.

We see Joshua is of the tribe of Ephraim (he was also a son of Nun who is identified in Numbers 13:8 as the tribe of Ephraim). Then Israel goes through a period of judges over Israel where “every man did that which was right in his own eyes” (Judges 21:25).

Then we go to Ruth who is the ancestor of David and we get the breakup of Israel by the Assyrians and Babylonians. I decided to stop there with the names. Many prophets have a name that ends -ah or -el which ties into some meaning with Jehov-ah or El-ohim in meaning. One interesting thing I saw in looking up names is the Hebrew pronunciation of the names.

For example, Solomon, is actually pronounced “shel-o-mo'”. The name means peace and the name looks a bit like Shem whose name literally means “name.” Why is this significant? The Lord gave new names to people and Shem’s was Melchizedek. Melchizedek means “my king is Sedek,” or “my king is righteousness” (ie. the Lord). Shem/Melchizedek was the king of Salem, which means peace. David was unable to build a temple because of his violence and sins so he named his son for peace off a derivative of Shem/Melchizedek/Salem.

It’s also interesting that Enoch is the 7th patriarch which built a city that entered into the rest of the Lord, similar to the Lord resting on the 7th day of creation. Noah is 10th and is like Adam, the progenitor of the race that remains. Abraham is a 20th descendant from Adam and out of some troubled parentage reestablishes the covenant with God. The number 20 in Hebrew means expectancy or redemption.

*The patriarchal line is noted with asterisks.

What the Prophets and the Lord say about Isaiah