What is our Civic Duty, Part 3 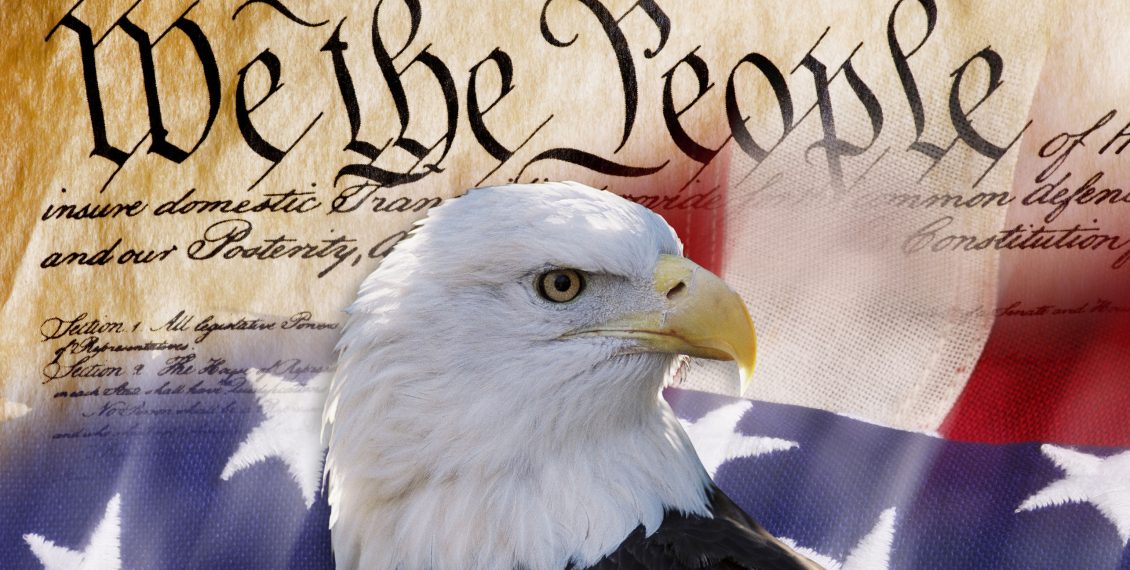 About 22 years ago, I “stumbled upon” (IE. the Lord led me to) an April 1965 General Conference talk by Ezra Taft Benson entitled “Not Commanded in All Things.” I have no doubt the Lord led me to it to wake me up from my comfortable slumber. The talk penetrated my soul, stripping away all my excuses. He identified several ways the devil tries to put us to sleep so we don’t get involved and do anything to protect the principle of agency.

He expounds upon these points, but I will just share the points he makes. These are the devil’s lies, whispered in our ears to neutralize us.

Brethren, if we had done our homework and were faithful, we could step forward at this time and help save this country. The fact that most of us are unprepared to do it is an indictment we will have to bear. The longer we wait, the heavier the chains, the deeper the blood, the more the persecution and the less we can carry out our God-given mandate and world-wide mission. The war in heaven is raging on earth today. Are you being neutralized in the battle?“

At that moment, I realized that all my life, I believed the U.S. Constitution to be inspired by God, yet I had never read it. My early education didn’t include a full study of the document even though I had a government class in high school.

I began my study with “The 5,000 Year Leap” and “The Making of America.” Both books by Cleon Skousen which were amazing and revealing for digging into the intent and vision of the Founders of America, using extensive quotes from them.

Then the Lord started pointing me toward local, state, and national issues that I could help make a difference in.

In a recent webinar with Glenn Kimber, I shared a quote from the book “The Light and the Glory,” by Peter Marshall and David Manuel. I do not know the page number because I was listening to the book via Audible.

The background to this quote is this. The British were initially trying to make an example of the city of Boston in the hopes that it would demonstrate to the rest of the colonies, not to rebel against them. They tried to isolate Boston, but others in the region knew what to do to assist their fellow citizens in this time of need.

In August 1774, William Prescott led the men of Pepperell, Massachusetts, to deliver many loads of rye, telling Boston’s inhabitants:

“We heartily sympathize with you, and are always ready to do all in our power for your support, comfort and relief, knowing that Providence has placed you where you must stand the first shock.

We consider that we are all embarked in (the same boat) and must sink or swim together.”

We are in the Same Boat

Do we consider that we are all in the same boat? If America falls, the rest of the world falls as well. The strength of our Constitution has provided freedom and light for over 230 years to the world. It is in dire straights, but thankfully, the promise has been given that it will not fail.

However, the longer we all wait to get involved, the greater the struggle will be. We must push back on encroachments of our freedom right now or else it will be a greater struggle in days to come.

In this fight for freedom, those who should know best the principle of agency have largely been neutralized and left the fight for freedom to other Gentiles. When we look at candidates running for office who truly understand the principles of the Constitution, they are not often elected. It’s the rare candidate that truly respects the document we believe inspired of God, and which they take an oath of office to uphold and defend.

There is much in scripture that informs us of good government and the principles vouchsafed in the Constitution. We can see federalism, checks and balances, property rights as revealed by God, and many other things the prophets of past ages wrote under inspiration to give us just and true applications of agency. These are the principles the Founders looked to more than anything else.

To begin your own study, I recommend the books I mentioned above, plus these sections of scripture study.

Of course it’s much easier to study these using Scripture Notes than paper scriptures or other digital tools. With Scripture Notes you can create Collection Notes from each of the Topical Guide entries and actually study the scriptures while making notes about what you study.

The key lessons I have learned from my involvement

1) Becoming awakened (not woke): People generally don’t take action until they are personally affected by a problem. It is very difficult to get people to feel motivated to help until something affects them. Consider some of the religious liberty cases happening throughout the world. It is imperative that we pay attention and help those around us being affected by liberty issues because once people start to fall like dominoes, eventually, the falling tiles reach our own and we will be knocked down. Help stop the people pushing down tiles of other people and you’ll help yourself in the long run.

2) Setting a foundation: Unless people devote themselves to a deliberate study of the U.S. Constitution and principles of freedom (in scripture as well), they cannot recognize what’s wrong with what’s around them. Educate yourself or else your grasp on proper principles will be weak and you’ll get swayed by philosophies of men that sidestep true principles of agency.

3) Listen and act: If we are prepared, God will tell us where to be and when to be there if we are listening. He will guide us to learning opportunities and when we put spiritual things first in our lives, he will use us as instruments to bring about positive outcomes. I know this has been the greatest factor for me, though I often reflect on the frustration of sometimes not knowing what other good I could have done if I had not ignored promptings I’m certain I have received. I can’t point to many specifics but there are a couple that after reflecting upon, I have kicked myself for not following the guidance it later seemed so obvious I was given the opportunity to follow.

Those 3 things: being forward looking and not apathetic, being grounded in principles of freedom, and having a spiritual foundation above all else, is truly all someone needs to be a powerful influence for good in the world.

I love this quote by Elder Henry B. Eyring given in a 2001 fireside on the 75th anniversary of the Church Education System.

“Your life is carefully watched over, as was mine. The Lord knows both what He will need you to do and what you will need to know. He is kind and He is all-knowing. So you can with confidence expect that He has prepared opportunities for you to learn in preparation for the service you will give. You will not recognize those opportunities perfectly, as I did not. But when you put the spiritual things first in your life, you will be blessed to feel directed toward certain learning, and you will be motivated to work harder. You will recognize later that your power to serve was increased, and you will be grateful.” – Henry B. Eyring, Education for Real Life

Don’t feel like you can’t make a difference. Plenty of people acting alone have made tremendous differences. The scriptures are full of examples. You and the Lord make an army.

You don’t have to start an organization, but you can be part of an effective one if you are led to join one. You can learn just that little bit you felt drawn to, and in turn take action at the right time to step into the position you feel God has called you to.

If you haven’t felt called yet, ask the Lord to guide you. My own battles have been unexpected, things I never wanted to get involved in, yet so rewarding for the friends I’ve made and the miracles I’ve seen. Just start with letting the Lord know you’re in his army and awaiting orders for training and deployment. Be a willing Christian soldier and he’ll put you into the fight.

What is Our Civic Duty, Part 2

What is Our Civic Duty? Part 1

How to Dig Deeper in the Scriptures

The Memorials in Scripture

Previous Post What is Our Civic Duty, Part 2 Next Post Some Suggestions for Improving your Personal Scripture Study – Webinar with David Ridges