The Surprising Course of Daniel’s Stone Cut Without Hands 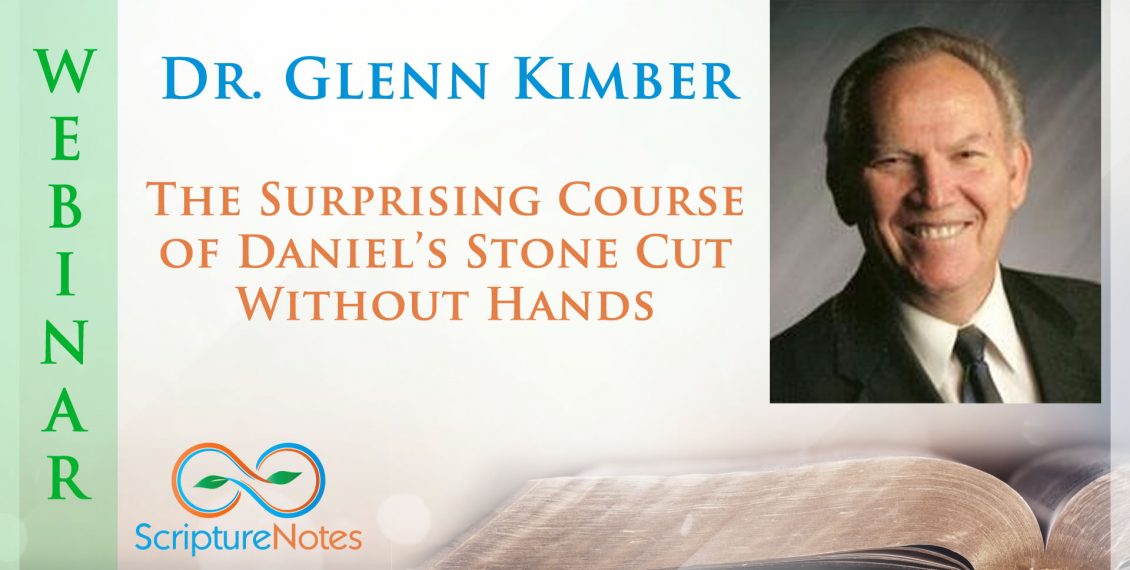 A decade or more ago, I attended a seminar where Dr. Glenn Kimber was presenting. I was amazed at the knowledge he had about the history of freedom and the U.S. Constitution. As you can see in his bio below, he has been part of the freedom movement for many years and is actually the son-in-law of the late Cleon Skousen.

A few weeks ago, I again was at a webinar where Dr. Kimber was presenting. He again shared some things I had never thought about before, and recommended a book to everyone called “The Light and the Glory,” by Peter Marshall and David Manuel. I recently finished that book and loved its fair portrayal of the godly history of America. It didn’t sugar-coat the bad, but made points of where even some bad things wound up at times bringing about greater good (which we all know God can use everything to his advantage).

I asked Glenn to present some of these things in a webinar right before the 4th of July to have them coincide with the celebration of freedom in America, a choice land of liberty.

Glenn J. Kimber was born and raised in northern Utah.  After graduating from High School he attended Weber State College.  In 1965 he married Julianne Skousen and shortly thereafter he joined the Air Force where he served for 4 years, including one tour of duty to Vietnam.

Upon returning from Vietnam, Dr. Kimber continued his university studies graduating with a Bachelor’s Degree from Brigham Young University.  He then joined with W. Cleon Skousen in establishing an educational foundation called the Freemen Institute, which was organized for the purpose of teaching American History, the Founding Fathers and principles of the Constitution.  During the next number of years, Dr. Kimber presented patriotic seminars and conferences in all 50 states and in a number of foreign countries.

Continuing his education, he receiving two Doctorate degrees, one in Constitutional Studies in 1992 from Coral Ridge Baptist University, based in Florida, with a second Doctorate in education from George Wythe College.

Dr. Kimber established a series of private schools called the Benjamin Franklin Academies to incorporate back into the classroom a strong moral and patriotic curriculum.  In 2001 he also established the Kimber Academies, a private school for students grades K – 12.  He and his wife have authored over 100 textbooks and educational guides which emphasize the U.S. Constitution, America’s Founding Fathers, and moral and religious values in all core subjects.

Dr. Kimber was instrumental in developing a program for television called “The Miracle of America,” which was presented in a number of states.  This series taught American history and Constitutional principles from the viewpoint of the American Founding Fathers.

In 2016, Dr. Kimber received the coveted Ambassador of Peace award from the Universal Peace Federation.

Currently, Dr. Kimber is the president of the Thomas Jefferson Center for Constitutional Restoration, and in that capacity conducts seminars throughout the United States called “The Healing of America.”  This seminar series teaches participants 1) the founding of America, 2) the establishment of the U.S. Constitution, 3) America’s drift from the Constitution, and 4) how the greatness of America can be restored.

He and his wife are the parents of 8 children, grandparents of 31, and currently reside in Grouse Creek, Utah.