Women are Builders of the Kingdom 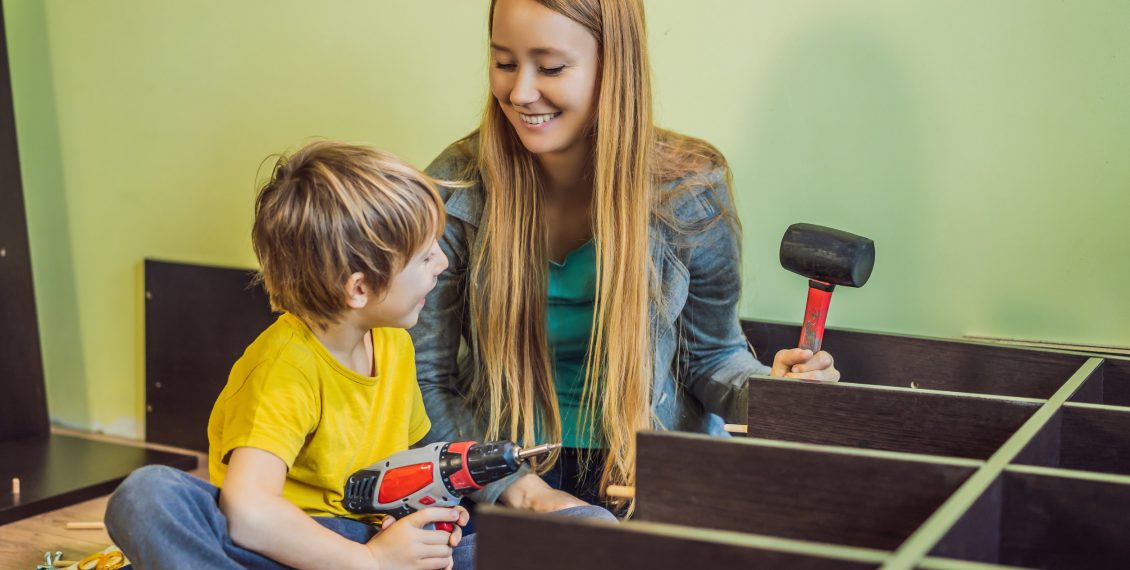 Earlier this week I was listening to the Talking Scripture podcast with Mike Day and Bryce Dunford. I like their podcast a lot though I do listen to other Come Follow Me podcasts as well. If you’re on my email list, you got an email last week announcing we are working on integrating several popular podcasts right into Scripture Notes so you can listen or watch them right next to the scriptures and your notes. Very handy for pausing the recording to take notes and search for additional insight. That’s what this post is about to demonstrate.

In their podcast, they shared this interesting idea on the perspective of women in the Old Testament understanding they were building something.

First, a little background. Abram and Sarai were very wealthy from their industriousness, travels, and the Lord’s blessings, but they had no posterity to leave it to.

In Genesis 15:1-6, Abram asks the Lord in essence, “I’m really old and have no children. Am I to give my wealth and your promises to Eliezer my servant and make him my heir?”

The Lord replies telling Abram his heir will come forth from his own posterity and then the Lord shows Abram the stars of the heaven and tells Abram his posterity will be as numerous.

Then the record states, “And he believed in the Lord; and he counted it to him for righteousness.” (vs. 6)

I’m sure Abram had an amazing conversation with his wife about the promise and the vision the Lord showed him of the heavens. Sarai must have thought hard about this promise and how it would be fulfilled when she was already in her late 70’s and past menopause.

Then it appears from modern day revelation that Sarai was given a test. In D&C 132:34 and 65, we learn that the Lord commanded Abram to take Hagar, Sarai’s handmaid, to wife. The Lord calls this “the law of Sarah” and we learn that even though the Lord commanded Abram to do this, it was still Sarai’s choice whether she allowed it. She had to use her agency to humble herself and show the Lord she would consent to this act.

Gen. 16:2. “And Sarai said unto Abram, Behold now, the Lord hath restrained me from bearing: I pray thee, go in unto my maid; it may be that I may obtain children by her. And Abram hearkened to the voice of Sarai.”

Sarai wants to obtain children under the promises of Abram, through the posterity of her handmaid by consenting to the marriage.

Clicking into the Blue Letter Bible site from this verse shows the word obtain comes from the Hebrew word “bana” (Baw-naw – BNW) and means “to build.”

This is the same word used by Rachel in Genesis 30:3 when she demands that Jacob give her posterity. In verse 1 she told Jacob, “Give me children, or else I die.” She then tells him to take her handmaid to wife.

Genesis 30:3 “And she said, Behold my maid Bilhah, go in unto her; and she shall bear upon my knees, that I may also have children by her.”

I wanted to share that because the word is only used twice in reference to having children and all the other hundreds of times as building something. That was the idea solidly in the minds of these women and shared by the authors of the Old Testament.

Browsing through the Blue Letter Bible listing shows other instances of the word apply to notable verses like these:

Genesis 8:20 “And Noah builded an altar unto the Lord…”

Genesis 11:4 “And they said, God to, let us build us a city and a tower, whose top may reach unto heaven…” (tower of Babel)

However, what I did next was what really opened my eyes. In thinking about these verses, I did a search in Scripture Notes for this:

This resulted in 42 verses. This was the very first result in the set:

Ruth 4:11 “And all the people that were in the gate, and the elders, said, We are witnesses. The Lord make the woman that is come into thine house like Rachel and like Leah, which two did build the house of Israel …”

The people of Israel had great respect for these women who “built” the house of Israel.

It then struck me that only women can build the most important homes: the temples and tabernacles for the spirit children of our Heavenly Parents. Posterity are literally an heritage (inheritance or estate) of the Lord (Psa. 127:3).

Building a House unto the Lord – Collection Note

I started a Scripture Notes collection note to review this search result set and added in the Genesis 16:2 and 30:3 verses. In reading through these verses I came to appreciate this insight even more.

The purpose of building a house to the Lord is to enter into a covenant with him that he will in turn dwell there. For example, the Lord needed a house for the ark of the covenant (1 Chron. 22:19) which eventually resulted in the construction of the temple of Solomon.

We need a house to offer offerings on the sabbaths, new moons, and solemn feasts of the Lord. “This is an ordinance for ever to Israel” (2 Chron. 2:4). (An interesting find and one I’ll have to study more.)

“Except the Lord build the house, they labor in vain that build it.” (Psa. 127:1) (Every life comes from God and women are responsible to give it form and substance.)

The women of the Old Testament understood they were building covenant posterity. Nothing has changed. In our day, the greatest heritage of a family is their posterity born and raised to the Lord.

The Lord told David regarding Solomon:

2 Sam. 7:13. “He shall build an house for my name, and I will stablish the throne of his kingdom for ever.”

The same thing can be said of every couple entering into covenants with the Lord who are kings and queens, priests and priestesses of the Most High God. When we build a house unto the Lord, he in turn will establish that kingdom of posterity forever. We become heirs of the covenant of Abraham and receive all the blessings and promises he received.

What the Prophets and the Lord say about Isaiah

The Forgetting Curve in Scripture Study