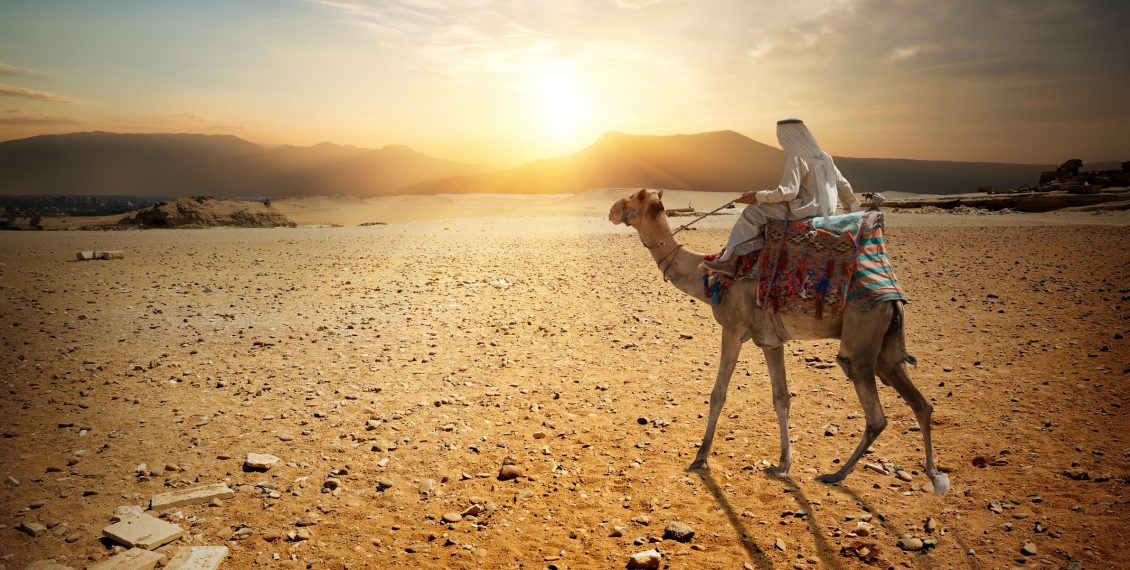 While preparing a lesson that included Genesis 32, I again reviewed the story of Jacob’s encounter with the being that changes his name to Israel.

I thought it was interesting that Jacob sends his family members over the brook and then an individual shows up who tests his strength all night long in some kind of contest of physical endurance.

By morning, this being decides to use more than physical power and touches the hollow of Jacob’s thigh to put it out of joint.

Jacob realizes this person isn’t mortal and grips him tighter and demands a blessing.

What’s in a name?

The angel then does something odd. He asks Jacob what his name is. Why does he do this? Surely he knew what Jacob’s name was.

Jacob responds with his name and the angel gives him a new name Israel.

While I was looking up the Hebrew meaning of some of the words here (using the Blue Letter Bible link in Scripture Notes), I discovered the word name comes from the Hebrew word “shem”. Yes, the exact same spelling for Noah’s son Shem.

My first thought was how those conversations would go in Hebrew?

My second though was when Moses asked Jehovah who he should tell the Egyptians sent him and the Lord says, “I am that I am” (Exo. 3:14).

That’s a bit like my name is my name. For God, as we’re about to see, there is power in the name of the one who exists.

Shem later becomes Melchizedek and we know the priesthood was named after Melchizedek to avoid the too frequent repetition of the name of diety. There is a meaning and purpose behind names.

A Designation and Honor

One of the purposes of the word shem, is identifying a person’s designation or honor. A name apparently wasn’t just a name, but a meaning as well.

“All this is henceforth determined by what is expressed in the name of ‘Lord God’. This name is spelled in Hebrew yod-hee-waw-hee. (10-5-6-5) The name is not pronounced that way, because in pronouncing this proportion, or writing it down in the original Hebrew letters, one would create something of eminent force and power which one is not allowed to use for phenomenal proportions. Only in very special circumstances and in a very special place may this name be uttered, according to ancient lore… Knowledge of this name – in Hebrew ‘Shem’ – gives deep insight and confers great power. A Baal-Shem is a man who is possessed of this knowledge.”

This feels a lot like learning sacred names in sacred places which confer power and insight to the one possessing such knowledge. It’s interesting that a man must possess the Melchizedek (Shem) priesthood in order to learn in the temple and become a Baal-Shem, essentially a master of the name.

Returning to Jacob’s story, the stranger asks his ‘shem’ and he asks the stranger’s ‘shem.’ I find that interesting and I think there is more to the story than the story is revealing. What was the conversation that took place all night while they wrestled? Why did this person come on the eve of Jacob’s reuniting with Esau?

Jacob meant supplanter, or heel-catcher, and as Esau discovered, Jacob was well named for supplanting him twice (Genesis 27:36).

This new being says:

Thy name shall be called no more Jacob, but Israel: for as a prince hast thou power with God and with men, and hast prevailed. (Genesis 32:28)

The Hebrew meaning of the name Israel is “let God prevail.”

What are the odds that a twin baby is born grappling the ankle of its sibling and gets named Jacob in order to later prevail over an adversary and have his name changed to Israel?

With God, nothing is impossible. We see the divine hand in setting up the events of the establishment of the house of Israel anciently, and in our day establishing prophetic guidance to fulfill the work of the Father in remembering and gathering Israel to once again prevail over her adversaries to create the Zion of God on earth.

America as Egypt – Isaiah Made Simple

Trusting vs. Relying on the Lord

Building a Collection Note fast from a set of references