The Oddly Parallel Stories of Sam and Samwise 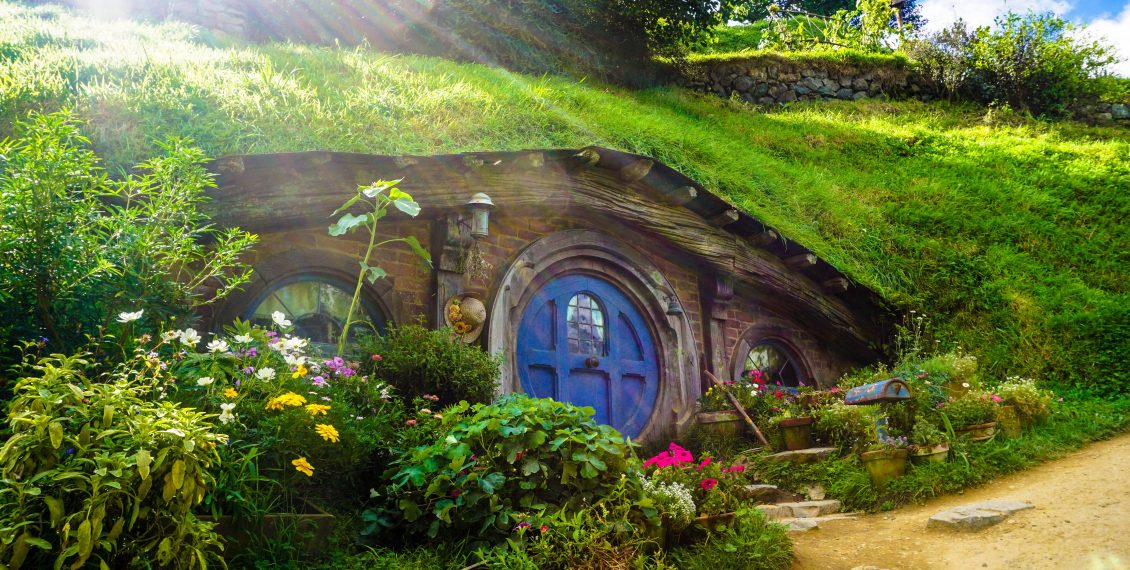 While teaching a class at church last Sunday, I shared some of the imagery of Lord of the Rings in the long journey that Frodo and Sam(-wise Gamgee) make as companions. I mentioned how some of us are carrying heavy burdens like Frodo, but then we have that faithful friend like Sam who journeys with us, supporting us, lightening our load, and sometimes trying to carry us with our load. Sam was the real hero of the story. Frodo never would have finished the journey without Sam’s assistance.

After the lesson, a brother approached me and said he’d never realized it till then, but Sam in the Book of Mormon, was like Sam in Lord of the Rings. I was stunned. I’d never thought about that either.

Then he stunned me a second time by announcing he was one of the writers of the Lord of the Rings animated movie by Ralph Bakshi. I went home and looked it up and sure enough, Chris Conkling was shown with screenplay credits. Now I’ve got to watch that version of the movie again. :) I do love that animated version.

“The kindness of a man should never be forgotten. That person who never forsaketh his trust, should ever have the highest place of regard in our hearts, and our love should never fail, but increase more and more.” – Teachings of the Prophet Joseph Smith, p 31.

Sam & Samwise may not have had identical paths, but they do have some interesting parallels.

This morning I did a quick filtered search for “Sam” in the Book of Mormon and read through the 11 results. I encourage you to try it out or pick another character and just read what is said about them everywhere they are mentioned.

Sam believed Nephi’s words (1 Nephi 2:17) just as Samwise did Frodo’s. They both knew they needed to take the journey with their brother and friend.

Both stood by their brother and friend while they were under attack by brothers (1 Nephi 3:28; 1 Nephi 7:6) or the most dangerous of creatures.

Both were humble and never sought praise or glory. It’s interesting that when Jacob lists groups of people in the Book of Mormon, there is a noticeable absence of any “Samites” even though younger brothers’ posterity was identified as Jacobites and Josephites. We know Sam had posterity as seen below.

“Now the people which were not Lamanites were Nephites; nevertheless, they were called Nephites, Jacobites, Josephites, Zoramites, Lamanites, Lemuelites, and Ishmaelites.” -Jacob 1:13

Perhaps it is because Sam was told by Lehi in his dying blessing:

Perhaps this blessing was an indication they were so close, he just counted himself and posterity as Nephites when their families fled together (2 Nephi 5:6).

It reminds me of Joseph and Hyrum Smith. Hyrum was the older brother and “Sam” to Joseph. When John Taylor wrote the announcement of their murders, he included this poetic line:

When Frodo left for the Gray Havens, Sam was devastated, but had the promise that someday he would join Frodo as he too was a ring-bearer, if only for a short time. It’s a tender scene at the end of the story. The music at the end of that final movie, a song called “Into the West,” always makes my wife cry. The longing to be with friends and family when one departs is strong when you’ve been through so much.

No mention is made of either Sam’s deaths. They are the silent, loyal, and brave followers and companions.

Samwise carries on after Frodo’s departure and is to finish the book Frodo was writing of their adventure.

Sam in the Book of Mormon fades away with only a future comment pointing out that the righteous sons of Lehi “consisted of Nephi, Jacob, and Joseph, and Sam, who were just and holy men.”

Lehi saw in his dream that Sam was among those that pressed forward to partake of the fruit of the tree of life (1 Nephi 8:3, 16), just as Samwise was destined to journey with the Elven ships into the West to a place of paradise.

Now I feel a longing to meet Sam, an unsung hero of the Book of Mormon. Nephi must have fiercely loved that brother who was the only one he could rely on till years later when Jacob and Joseph came along.

The Memorials in Scripture